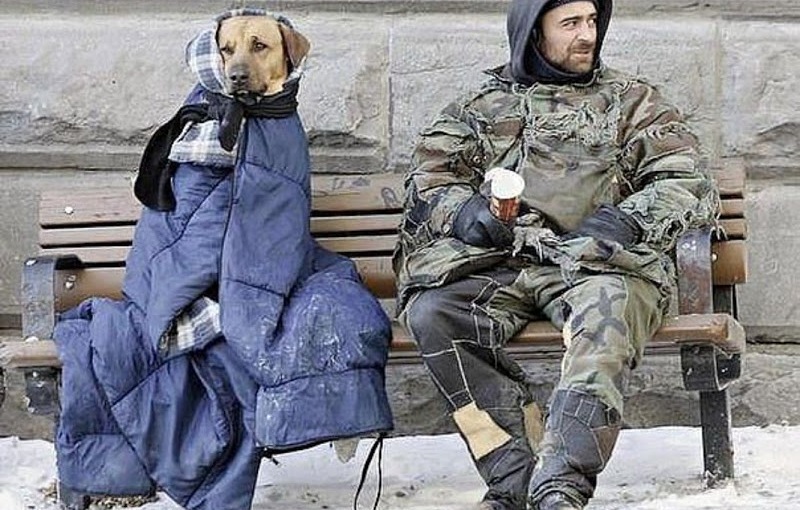 In an unusual Canadian divorce case, a Sasketoon judge ruled in late December that a couple’s dog custody dispute was a “wasteful” and “demeaning” use of court time.

I could write for hours critiquing this judge’s insensitive 15-page decision. But let’s just take a handful of quotes from the piece to explain why his decision demonstrates violent bigotry against non-traditional families[CW: speciesism, heterosexism, classism, ableism]:

Mothers nursing children of different species is often dismissed as a biological imperative rather than an act of parenting. Only humans get the benefit of the doubt, and even then not all of us.

How many black families have been cobbled together with non-blood relatives? The lifelong friends we claim as cousins because we were raised together? The women we exalt as Auntie because they were always there to feed and clothe us absent a biological parent or guardian (or in collaboration with one because intergenerational poverty makes us responsible for one another) ?

How many queer families have adopted one another because we were rejected by bigoted parents and guardians? How many queer couples have been denied the right to execute their partner’s affairs? How many people are routinely denied medical care because they don’t meet the strict definition of a dependent in the healthcare industrial complex? Be they best friend, grandmother, or nephew. Are these intimate relationships invalid because the state deems them unworthy of protection?

One could argue that the common denominator in all these circumstances is our humanity. But interspecies relationships are not uncommon, nor are they limited to humans. And by every meaningful metric, other species are persons. Judge Danyliuk would be wise to consider this evidence. And we would be wise to take note of how the establishment historically acted to diminish our individuality through the rule of law.

And for what it’s worth, none of the judge’s explanations for why animal companions should not be considered family are even valid reasons why we should be doing any of those things anyway, to humans or anyone else.

The bottom line is that we should be expanding our understanding of family, not restricting it.

Celebrity vegan Kat Von D became a bit of an anti-racist hero when she outed former friend Jeffree Star for his racist comments. And her actions were 100% commendable. But here’s the thing about anti-racist work. It’s not a once-and-done business. We constantly have to be aware of what it means to fight institutional bigotry. And when an Instagram follower challenged Kat on perpetuating anti-black racism herself, accountability sailed clean out the window.

To briefly summarize the exchange, Von D posted a photo on her Instagram of her makeup team that featured a variety of white faces. [click on the image to read the full messy exchange] 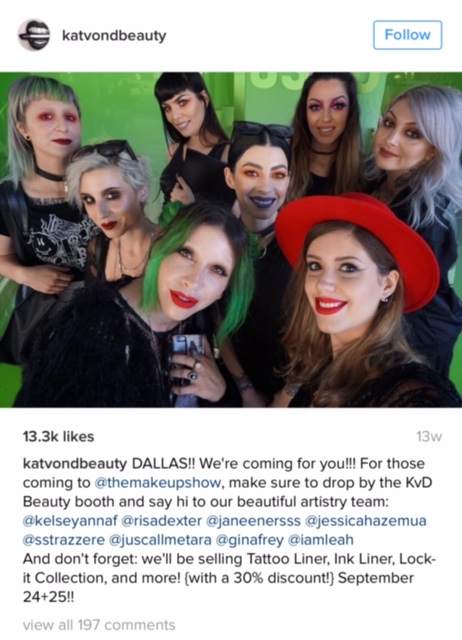 And one of her followers gently called her in by explaining that dark-skinned femmes were not represented.

But instead of internalizing her follower’s words, Von D performed the mother of all tap dances and called on anti-black racism’s greatest hits. 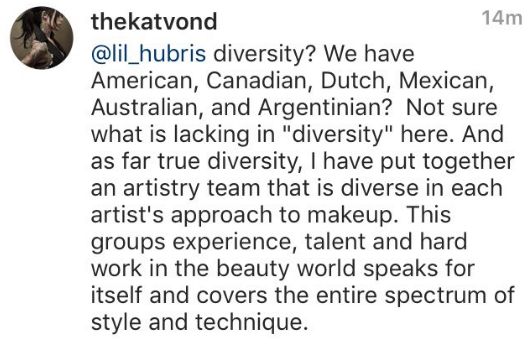 Judging by this comment, Kat doesn’t understand how her version of diversity doesn’t include black and brown faces, just different variations on white women. Much more troubling, she conflates race with nationality because American, Canadian, Dutch, Mexican, Australian, and Argentinian are NOT RACES. But then her next comment gets even worse. 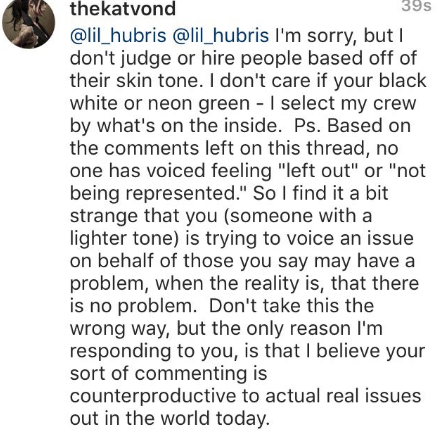 The reasons why colorblind ideology only reinforces racial inequality have been written about to death. Furthermore, she claims not to hire based on race. But statistically, hiring based on race is a time-honored tradition in our society. Otherwise, we’re just left to believe that unemployment rates for black people are double the rates of white people in the United States because that’s a weird quirky thing that mysteriously happens and that’s just the way it is.

The reason why this is relevant to our veganism is because we should be proceed cautiously when choosing our vegan heroes and heroines, and we should hold them accountable when they fail to act responsibly. When popular vegans perpetuate anti-blackness, they create more opportunities for potential black and brown allies to dismiss animal justice as a movement they want no parts of. Is that fair to animals? Obviously not. But that’s the reality of the world we live in. And I’d much rather cultivate a movement that fosters inclusivity instead of ignorance.